What is Appendix Cancer?

A cancer is a type of disease where there are developments of abnormal cells in the body that invade and kill the normal cells and they replicate more and faster without control. It also have the ability to invade other organs or nearby tissue thus affecting the health of the individual. Appendix cancer is a rare type of cancer where the abnormal cells invade the appendix and it forms a tissue called tumor. 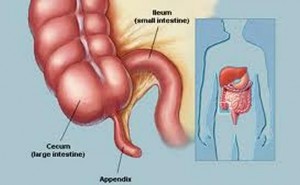 Anatomy of the Appendix

Signs and Symptoms of Appendix Cancer 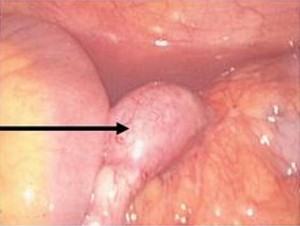 Medical professionals will use different ways to detect appendix cancer as well as if the cancer already spread in other organs in the abdomen as well as outside the abdominal area. Some test will determine if the treatment became effective to the person or not.

Treatment for this type of cancer depends on the stage of cancer that is present in the body. These two treatments that are commonly used in treating this disease are: