What is Non Hodgkin’s lymphoma?

Cancer of lymph tissue is referred as Non-Hodgkin lymphoma. Lymph tissues are generally found in lymph nodes, spleen and other organs that are part of our immune system. In the case of non-Hodgkin lymphoma, the cancer starts in lymphocytes. The cancer of lymph nodes is named after Dr. Thomas Hodgkin, who first studied about the cancer. There are different types of lymphoma that reacts and spreads differently. Doctors test the lymphomas under microscope and differentiate between them.  If the symptoms of the non-Hodgkin lymphoma are detected in early stage then, it is easy to treat the condition. 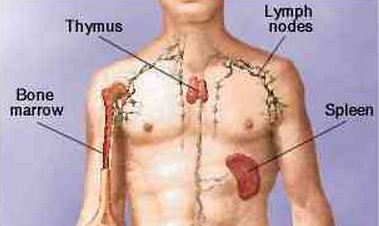 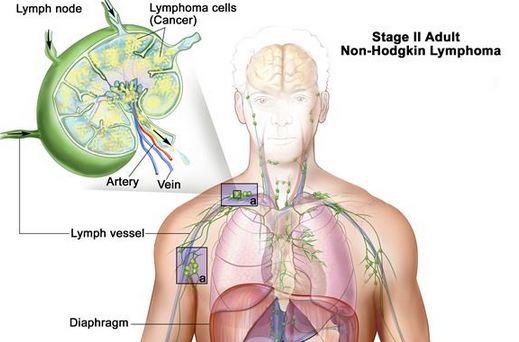