What is Duodenal Cancer?

Duodenal cancer is a malignancy in the duodenum, the initial part of the small intestine. This type of cancer is very rare and considered the rarest among the cancers in the gastrointestinal (GI) system, accounting for only 1% of the cases of GI malignancies.

Duodenal cancers take the form of adenocarcinoma, which constitutes 50% of the malignancies in the small intestines.

The duodenum is the area where food mixes with bile from the gall bladder and enzymes from the pancreas. The most common sites of malignancies in the duodenum include the periampullary and the ampullary portions of the duodenum. 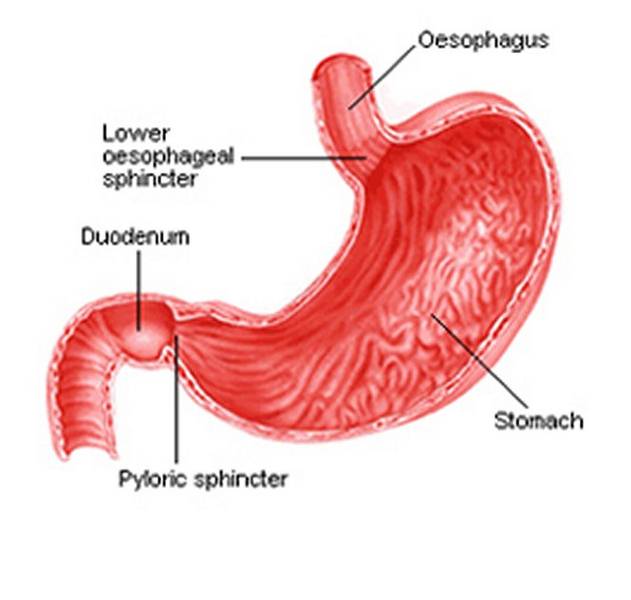 When the cancer cells grow, they block the passage of food from the stomach into the intestines, preventing food from being absorbed.

Almost all cases of duodenal cancer are diagnosed at a late stage because these symptoms usually appear only after the disease has been present for some time.

This involves the presence of cancer cells n the duodenal mucosa. It is a localized malignancy where the cells are contained only within the walls of the organ.

Stage I -Growth in the Duodenum

Stage III of duodenal cancer involves spread to the adjacent organs such as the ileum, jejunum, colon, stomach and other abdominal structures.

There is widespread malignancy in the abdominal cavity with metastases to distant organs such as the lungs, liver, pancreas, bone and others. In this stage, the prognosis is usually poor because of extensive damage.

The diagnosis of duodenal cancer involves the following:

Treatment for duodenal cancer is similar to other types of cancer and includes:

Resection is commonly employed for duodenal cancer, but tumors in this area are usually difficult to remove because of the huge blood vessel network present.

Another type of surgery that can be done is a Whipple procedure. This involves the removal of the duodenum, gall bladder, and the head of the pancreas. The resulting part of the small intestine is connected to the pylorus of the stomach and the bile duct and pancreatic duct are connected to the area below the pylorus.

Because a portion of the pancreas is removed, patients will be required take pancreatic enzymes.

Chemotherapy serves as an adjunct to surgery to completely eradicate the malignant cells. It is a systematic approach which reaches all areas in the body through the circulation. Chemotherapy is carefully administered to reduce side-effects and myelosuppression. Side-effects of chemotherapy include anorexia, hair loss (temporary), nausea and vomiting, fatigue, mouth sores, and increase in risk of infection.

Radiation therapy is sometimes employed although it may not be very beneficial for cancer of the small intestine. The mechanism involves exposure of the area to high-energy radiation to kill the cancer cells or shrink the tumor size. Radiation therapy can be administered internally or externally. Side-effects of radiation therapy include anorexia, fatigue, nausea or vomiting, bloating and gas pains.

Alternative medications that can be used to manage duodenal cancer include things such as garlic, ginseng, Echinacea and ginger. Studies in animals have proven that these herbal remedies reduce the size of tumors, but further tests must be made among humans before these findings are considered conclusive.

The prognosis of duodenal cancer depends on the progress of the malignancy. It is unfortunate, but duodenal cancer has a poorer prognosis than jejunum cancer or ileal cancer because tumors in the duodenum are usually much more difficult to remove.

According to studies, surgery has been the most effective way to manage intestinal cancers. Chemotherapy and radiation are less promising than surgical removal of the tumor. Older patients (above 75 years old) also have a poorer prognosis and lower survival rate than the younger population.