What is Sebaceous Adenoma?

Sebaceous Adenoma is a disease in the sebaceous gland or oil-producing gland that has a non-cancerous tumor. It is usually a small bump that is normally seen either on the face, scalp, back or chest. 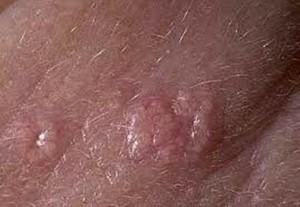 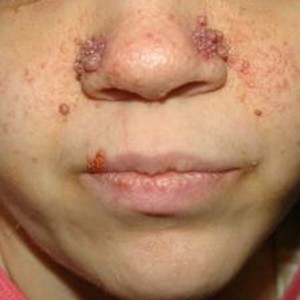 There is no specific treatment needed for this disease, usually it is removed due to cosmetic reason. Being a non-cancerous tumor it can cause no specific harm to the body.
One of the recommended treatment for Sebaceous Adenoma is using cream called Tretinoin that is known to help in improving the condition and prevents it to become worst.


Other treatments that can be used to remove Sebaceous Adenoma are:

These tumors are usually curative and it normally doesn’t harm the humans affected by the disease. But it is recommended by medical professionals that you remove it in order to prevent any problem.