Lymphangioma or lymphatic malformations are non-cancerous masses of the lymphatic system that consists of fluid-filled spaces. A person’s lymphatic system works as part of the immune system and is responsible for protecting the body from diseases and infections. 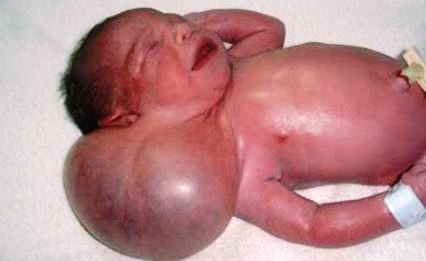 The malformations are commonly present at the child’s birth or by the time the child reaches two years of age. Lymphangioma could affect any part of the body with the exemption of the brain, but is most common in the neck and head.

When the mass is congenital, the malformation is spongy, soft, and not tender. A number of lymphangioma can be large in size and some are not but despite the size, the mass could still cause functional impairment of certain organs or other nearby structures and disfigurement.

Lymphangioma circumscriptum is a microcystic malformation in the lymphatic system that usually appears on the neck, underarm, mouth, limps, and shoulders.


They will appear as a small blister that are grouped together and contains lymph fluid. The color ranges from pink to dark red, black or brown, especially if the sole or palm is affected.

The small patches might become more visible during puberty and could possibly bleed or become infected. These are benign or non-cancerous and treatment is not usually necessary, but some individuals still prefer to have them surgically removed due to cosmetic reasons.

Lymphangioma could occur in the womb of the mother as part of a greater syndrome such as Turner syndrome, Down syndrome, and Noonan syndrome. Lymphatic malformations that are commonly discovered in this setting revert and are not present at birth.

Symptoms caused by lymphangioma arise from the blockage or compression of nearby structures in general. These malformations could involve any tissue, but they are typically seen in a single area of the body and are often widespread.

If the lymphatic malformations are distributed in soft tissues and bones, this may be referred to as lymphangiomatosis. The malformations usually grow larger in a slow pace as the patient grows older but sometimes they suddenly get smaller or rapidly grow bigger if triggered by trauma, bleeding, or infections.

Not all individuals with this condition experience all of the symptoms which include:

The following procedures may be done by the physician after performing a physical examination and knowing the entire medical history of the patient for the diagnosis of lymphangioma:

It is a diagnostic tool used for the evaluation of certain structures and organs in the body that involves the use of high-frequency sound waves. Some lymphatic malformations may be seen during pregnancy.

A light transmission is used through the tissues in order to assist in diagnosis.

It is an imaging procedure that makes use of computer technology and X-rays to produce slices of the body. This method is more detailed since it produces clear images of any body part.

This method could show the features of soft tissues and is occasionally helpful in distinguishing the type of malformation present.

Treatments of lymphangioma depend on some factors determined by the physician. The overall health, age, medical history, degree of the condition, and the patient’s preference or tolerance of certain treatments should be considered. Observation is basically done observed if there might be growth or changes and followed by specific treatments such as:

This may be recommended especially if the malformation is localized on one area of the body. The goal is to prevent further complications and retrieve function of the area that is affected.

It is a procedure used to scar the sac of the affected area so that it cannot be filled again. 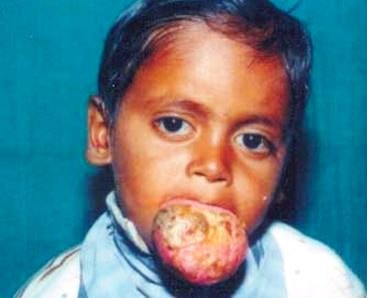 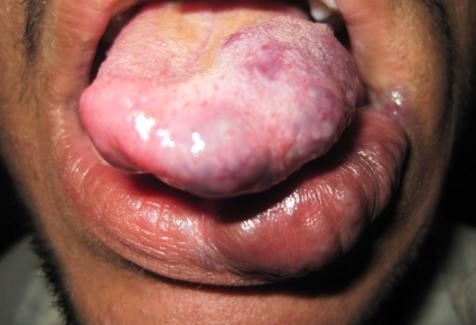 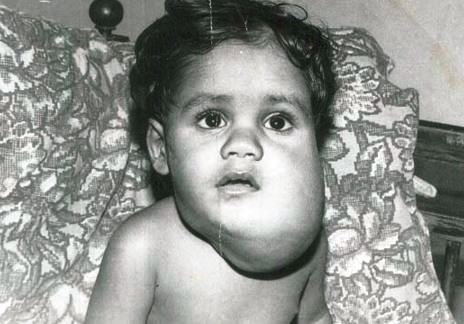