What is GallBladder cancer?

Gallbladder is one of the small but very important organs of the human body. It is located at the right side of the abdomen and beneath the liver. It looks like a pear but has a significant role in human digestion. It is the storage of the Bile, a fluid required for the digestion. 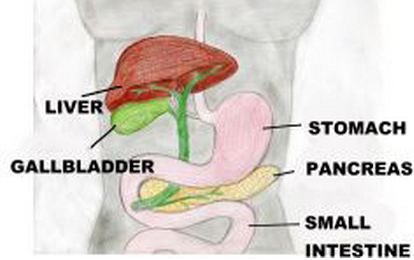 There are few signs and symptoms observed for the Gallbladder Cancer. However, majority of the times, the gallbladder cancer does not show any symptoms. This is the most difficult part of the cancer as it is very hard to detect.


The functionality of the gall bladder is difficult to recognize and thus the cancer remains undetected or hidden. Still, some of the symptoms can indicate the gallbladder cancer and any such symptom should be medically addressed as soon as possible.

There is no known reason for the Gallbladder Cancer; however it occurs due to the mutations in the genes. According to the medical research it has been observed that Gallbladder cells go for mutations and started behaving abnormally.

They generally live for longer time and also grow in size very rapidly. According to medical researches the cells can spread outside the gallbladder as well. However, it starts in the inner layer of the gallbladder and accumulates to form cancerous tumor. It may grow in size and spread across the body as well.

Stages of Gallbladder Cancer can be determined by the impact of the cancer. The Gall Bladder cancer can be divided into four stages.

Stage IV- This is the most important and vital stage of the Gallbladder Cancer. The Cancer cells start accumulating around the organ and start forming tumor. The tumor might be placed at the inner layer or at the outer layer of the gallbladder. It has been seen that the tumor caused by the cancer can impact some portion of the liver as well. This is the stage when the symptoms and the signs of the cancer come out.

Detection of cancer in this stage may not be very hopeful for the patient. This is the last stage and the damage of the body has already been done by the cancer by this time.

Surgery of the tumor may or may not be helpful as well. The Stage IV of Gallbladder cancer is almost the last stage of the patient.

However, therapies and the clinical trials are only helpful when the cancer has not spread much outside the source location. However, the treatment and the situation can be different if it has spread across or at more critical situation.

The most common and successful treatment of Gallbladder Cancer can be Surgeries. The surgery can be done to remove some part of the effected Gallbladder, however, if required the entire gallbladder can be removed. There have been cases where portion of the liver is also removed to cure the cancer impact.

Gallbladder Cancer can be cured if it is detected at any early stage. However, delayed detection can be threatening for the patient. If the cancer is detected at the Stage IV then the case might not remain hopeful.

Even after the successful surgery at this stage, the patient might not recover fully and succumb to the problems. It can regenerative as well and might develop the disease again in due course. 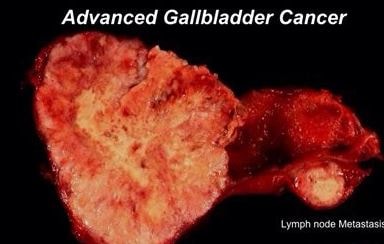 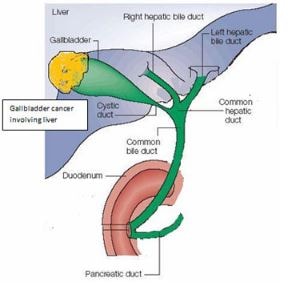 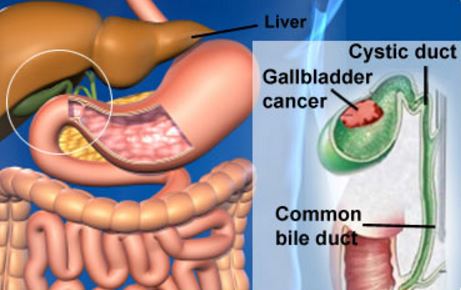 The Life Expectancy of the patient detected between Stage I and Stage II is quite impressive. Patients can survive till 10 years after the detection. There have been cases when people survived even more than that. Average Survival rate for Gallbladder cancer is however 1-2 years.