What is fibroid tumor?

Fibroid tumor or also known as uterine leiomyoma is a benign tumor of the uterus. These tumors result from overgrowth of smooth muscle in the uterus. In rare cases, benign leiomyoma can become malignant causing uterine sarcoma [1].

Causes of fibroid in women

The exact cause of fibroid tumor is not known, but the possible causes are believed to be:

It is believed, that fibroid develops from one muscle cell. For some reasons this cell starts to rapidly divide, forming a firm muscular mass. There are some factors that increase the risk of developing a fibroid:

Fibroids are very common- it is estimated that up to 50% of women in reproductive age have them, but not all fibroids are diagnosed. Fibroids can be asymptomatic and sometimes they are found during ultrasound investigation. They can also cause symptoms:

There are no specific laboratory investigations to diagnose fibroid tumor. Blood tests should be done to check for anemia- in some cases it can be caused because of heavy menstrual periods or bleeding in between periods [5]. Other causes of anemia should be excluded, like acute lymphocytic leukemia.

Usually fibroids are found incidentally during pelvic examination. To make a complete diagnosis the following tests can be done: 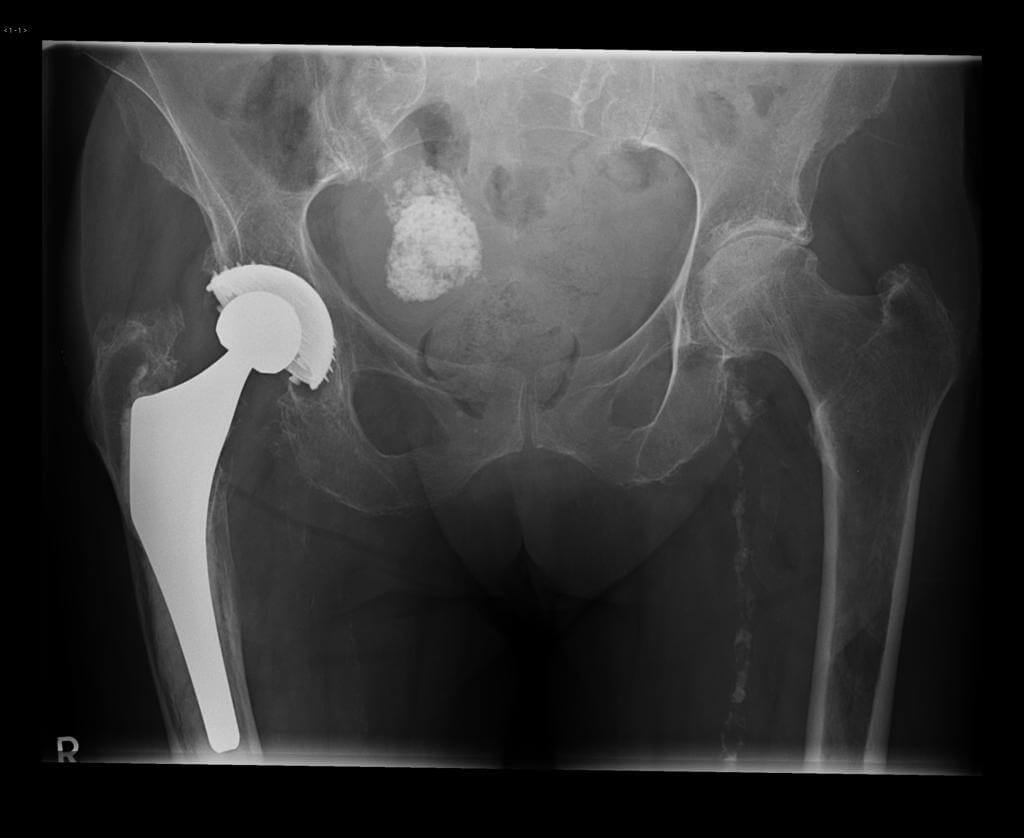 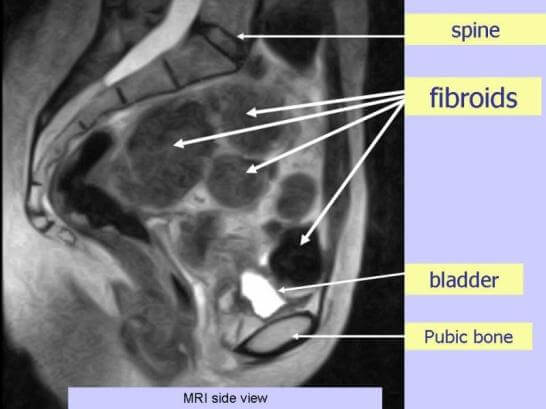 Fibroid tumors can be treated by using medications: 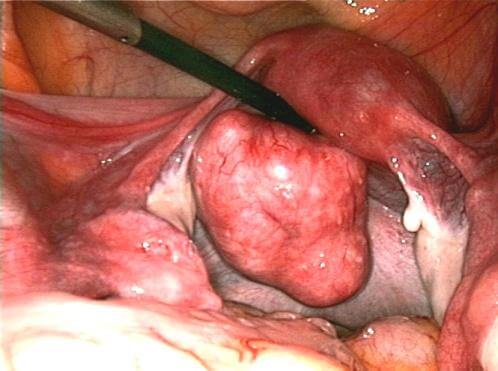 One of the most common complications of fibroids is anemia, due to irregular and heavy bleeding. Symptoms of anemia are:

Treatment of fibroids can cause infertility- usually pregnancy is not possible after ablation. Medications can also have an impact on cancer risk. For example, hormone therapy can increase the risk of breast cancer and endometrial cancer. But women using hormone therapy have a lower risk of developing colon cancer. [6]

If you found this article helpful, share it on social media. For your comments and personal experience use the comments section below.